It seems a long time ago – and a very different world – since we all last enjoyed some live competitive golf.

Indeed for Ernie, his last tournament appearance was at the Hoag Classic way back at the beginning of March, when he registered his first victory on the Champions Tour (pictured below). So Ernie’s sense of excitement at getting back into the swing of tournament golf at the upcoming RBC Heritage is understandable, palpable and no doubt shared by golfers and golf fans all over the world.

“Yeah, I’m keener than ever to get out and play some tournament golf again,” said Ernie. “It’s been a while. And I think Liezl is keen to get me out of the house, too,” he joked “Seriously, though, it’s hard to think of many better places to return to action than at beautiful Hilton Head. It’s always been one of my favourite stops on the PGA TOUR. I know a lot of the guys feel the same way, too.

“Obviously this is going to be a very different vibe to what we’re used to. And of course we’ll miss the fans. But keeping everyone safe – players, caddies and tournament personnel – has to be the priority for now. And in any case, it’ll be a wonderful week I’m sure. We all want to see sport returning. And hopefully golf fans all around the world will be just as relieved to be watching some golf on television as we are to be out here playing again. I can’t wait.”

After the RBC Heritage, Ernie will then tee if up at another of his favourite events, the Memorial Tournament, followed by an appearance in the Ally Challenge on the re-configured 2020/21 Champions Tour schedule. 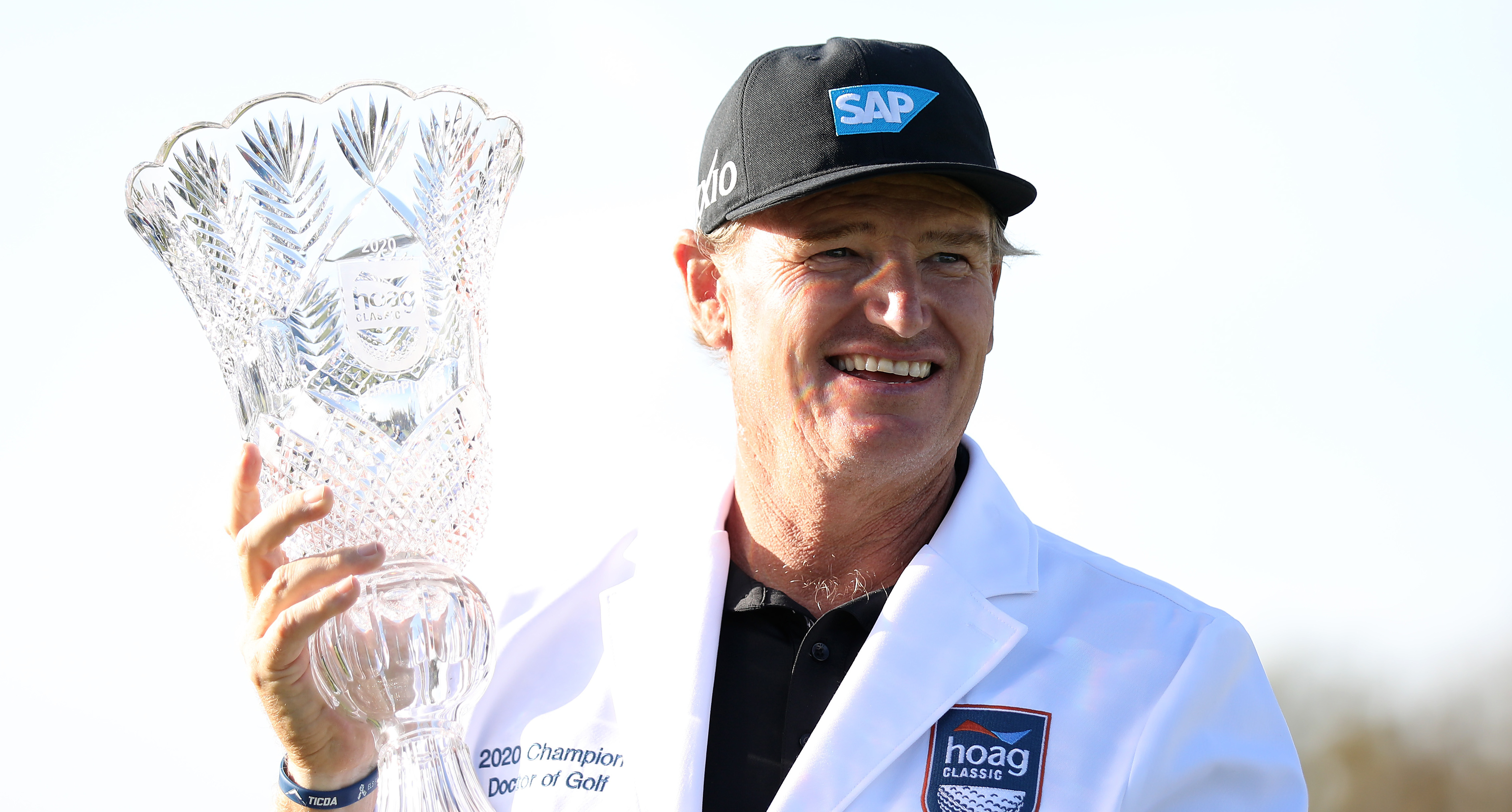