Since my last update, we’ve had a good little stretch of tournaments on the Champions Tour and obviously lots more to come before the season is done.

In the last three events – the Bridgestone SENIOR PLAYERS Championship at Firestone CC and the two Charles Schwab Series tournaments in Missouri – I feel like I’ve played nicely. My swing feels good and physically all is well. We just haven’t quite got things done. But saying that, a tied-5th and two tied-7th, averaging 67 for my last six rounds is pretty solid.

Having played seven events now in my debut season on the Champions Tour I’ve got myself into a strong position on the Charles Schwab Cup Money List, so I’m feeling motivated to push on, play well, and see if we can win that. Next up for me is the Sanford International and straight after that the PURE Insurance Championship at wonderful Pebble Beach. No matter how often we play there, it never gets old! 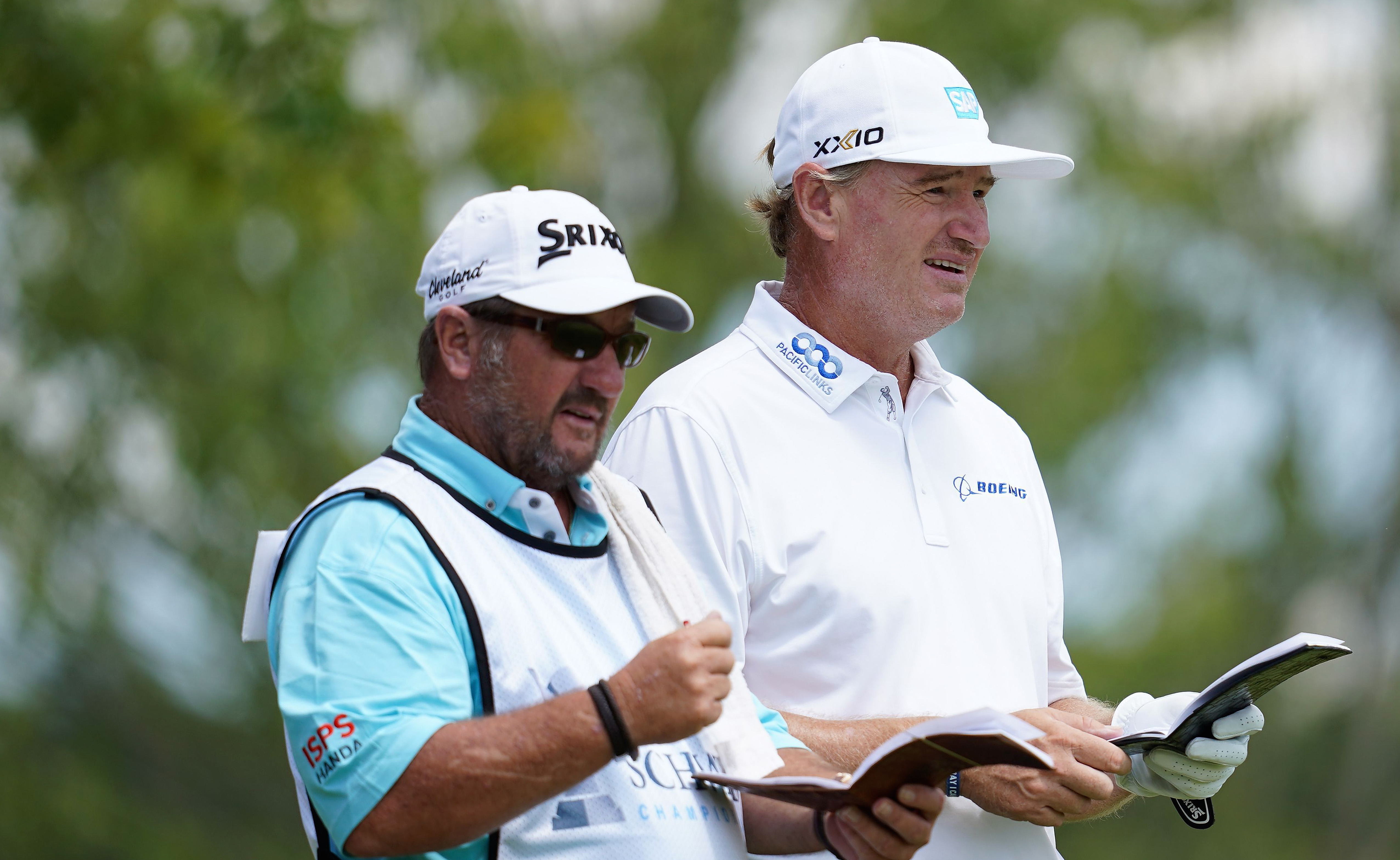 So, what else has been happening? Well, as you may have seen, we had a couple of hole-in-ones in the space of the last few weeks, which I don’t think has happened to me before. That brings my career tally to 18 now.

There have also been a few sponsors’ engagements. We spent two fun days in Illinois with the guys from SAP at the end of August. Incredibly, we started our partnership way back at the end of the 2002 season, so it’s getting on for 20 years now, by far the longest professional association of my career. That says all you need to know about my relationship with team at SAP. It’s been a pleasure spending time with them over the years and, in the case of some long-standing personnel, we’ve become firm friends. SAP has also been consistent and generous in its support of Els for Autism. I’m grateful for the part they’ve played in my career and in all of our charitable endeavours. Long may it continue.

Anyway, while we were in Illinois we met with a couple of friends for a game at Glen Oak Country Club. A lovely golf course in really wonderful condition. And a super-warm welcome from the team and members there, so thank you all. It was a very enjoyable day and a lot of fun to shoot 61 for a new course record.

Finally, my old friend Nico Van Rensburg is reminding me that the Els for Autism South Africa Drive to Sun City series resumes this month with a revised schedule of events (see poster below). As we’ve said before, Nico, along with the rest of the team and our family of sponsors, particularly Sun International and Imperial KWS Logistics, have done a great job in exceptionally challenging circumstances. Hats off also to all our wonderful event hosts. If you’d like to take part in any of these golf days, please email: southafrica@elsforautism.org. 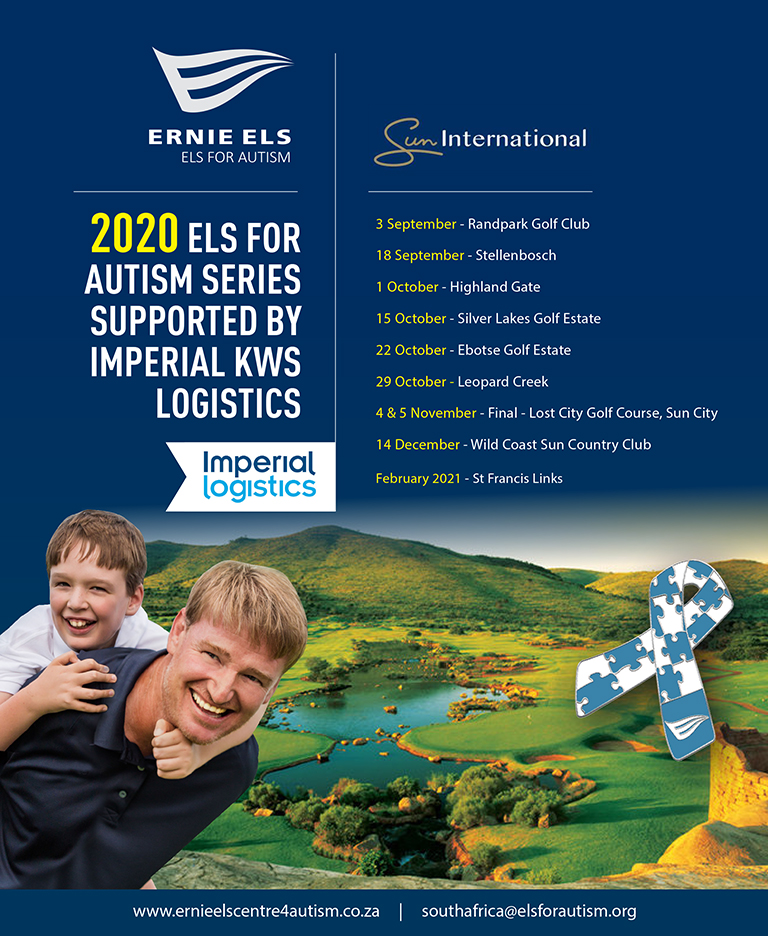