With the Open Championship just around the corner, this seems like a good time to catch you up on all my latest news.

It was wonderful being back at Pebble Beach for my 27th consecutive appearance in the US Open. Never in my wildest dreams could I have thought I’d still be playing all these years after my debut at Baltusrol in 1993. Time really flies. But also to be there with my nephew in the field with me, that was unbelievably special. As time goes on, we’ll look back on the week with some nice memories. 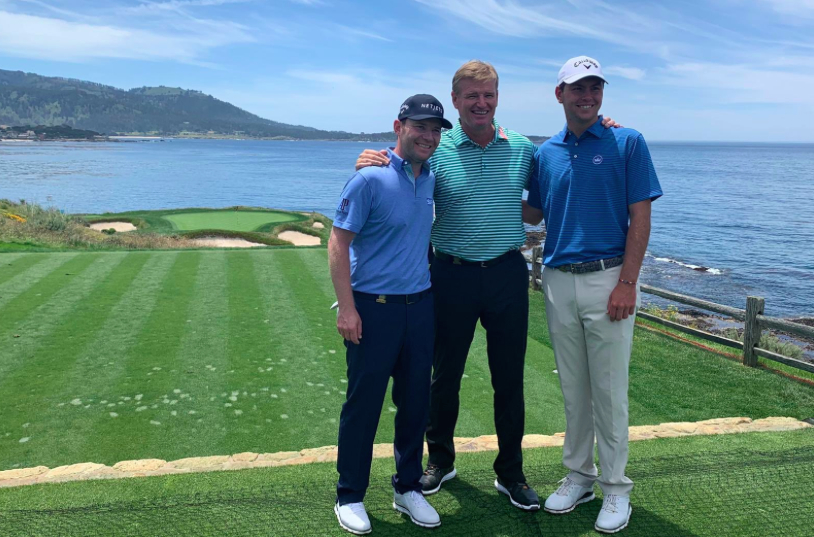 And that’ll obviously be my thoughts about the US Open overall. It’s coming to the end of my US Open era as a player. It’s been 27 great years, some great performances and obviously the two wins are the highlight. But when your time is up, your time is up. There’ll still be plenty of PGA TOUR events for me to look forward to, but the time is coming to transition nicely on to the ‘other side’ and play some golf on the Champions Tour. Go see some of my old buddies!

Anyway, at the beginning of this month we flew over to London to spend a bit of time at our house at Wentworth. We had some fun, including a couple of visits to Wimbledon for the tennis. That’s always nice.

We were also working hard on my fitness and playing some social golf with friends. My swing feels good, but my back is still giving me a few problems and it got particularly painful on the Tuesday of Scottish Open week, which meant having to pull out of that event. That was disappointing, not just because I hate to let people down at the last minute, but having heard such good reports about The Renaissance Club, a new venue on the European Tour, it was an exciting prospect teeing it up there. I send my best wishes to the sponsors and everyone involved for a great week up there on Scotland’s beautiful ‘Golf Coast’.

So now it’s a case of getting some rest, a bit of treatment on my back, and basically try to make sure everything is okay for next week’s Open Championship. As everyone knows, links golf has been a long-time love affair for me, ever since my first appearance in the Open as an amateur exactly 30 years ago. It’s just the purest, finest test there is and it’s a style of golf where I feel like I can catch some form and compete. That’s what drives me; that’s why we play this game. Royal Portrush is a golf course that I’m not familiar with. Obviously it has a wonderful reputation, though, so I’m looking forward to the challenge and competing in this great championship, my favourite tournament of the year, for a 29th time.

Finally, big thanks to everyone involved in our latest stop on the Els for Autism SA golf series at Randpark & Firethorn. Despite the cold weather, it proved to be our biggest and best supported day of the year, with 140 players teeing it up on this fine golf course. Many thanks to Sizwe and Karl Bauermeister for being the main sponsor of the day, Craig McCleod our custodian, and Super Sport for televising the day to create awareness for our cause. We only have four days left on this year’s schedule, check out the poster below for all the details that you need. 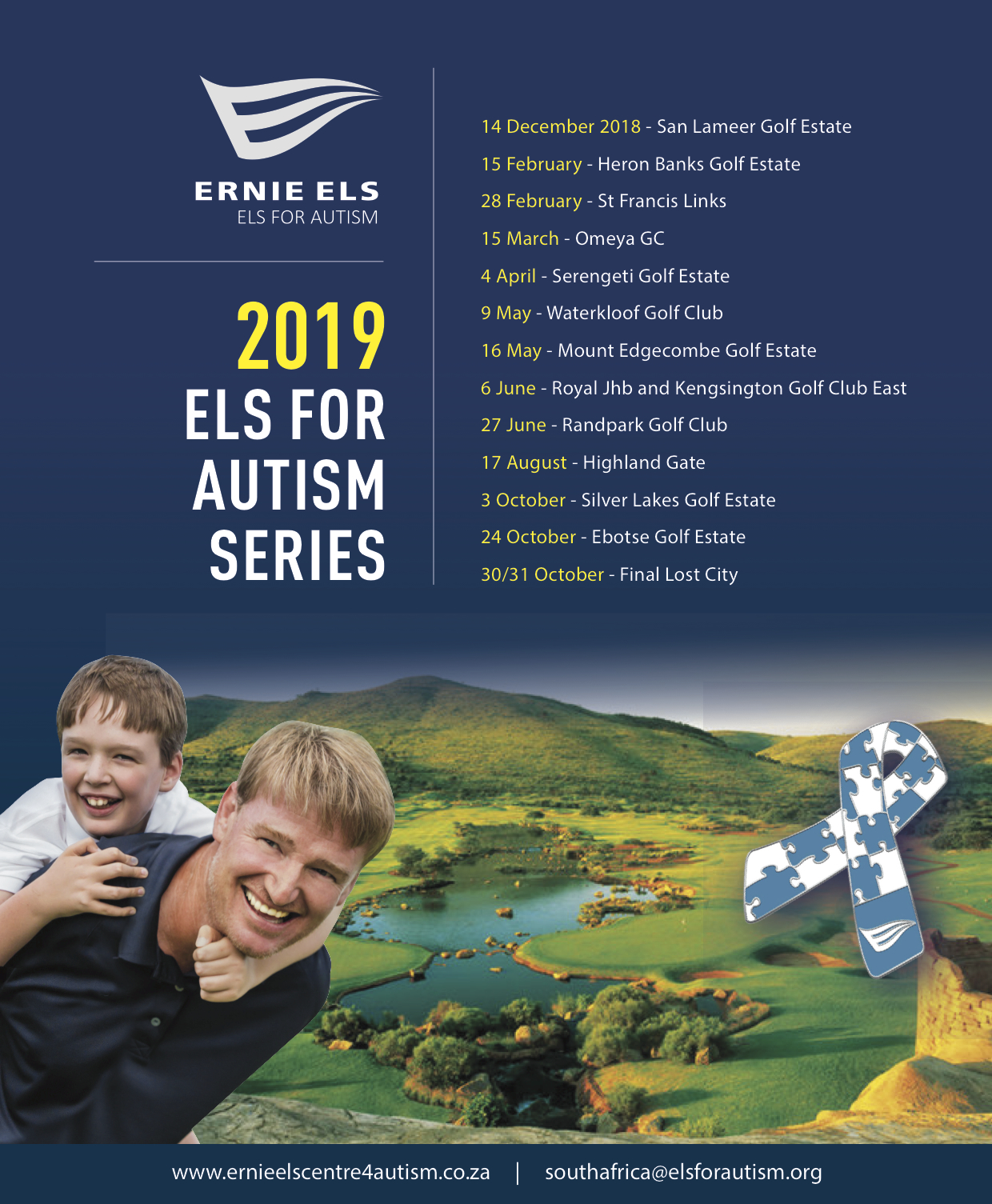