Bloodline Golf announced in January 2018 that Ernie had become its first high-profile investor and that he would also be a brand ambassador for the company.

Bloodline has developed a premium putter line of CNC-milled heads which include a high-performance graphite shaft that contributes to the putter’s unique capability to stand up by itself on the green.

Els started playing Bloodline’s R1-J blade putter in May 2017 and went on to finish fourth on the PGA TOUR’s ‘Total Putting’ category that year. Co-founder Brad Adams said, “Seeing Ernie have such amazing results with the putter has been extremely rewarding. The idea that he has decided to be involved with Bloodline as an owner/investor is a dream come true. We will be able to draw on Ernie’s expertise and insight as we expand our product line which will be a huge help in maintaining a leadership role in advancing putter technology.”

Bloodline was first released on the PGA TOUR in 2017 and Ernie was the first player to use Bloodline in a major championship when he played it in the U.S. Open at Erin Hills. “I fell in love with the feel and roll the first time I used the putter,” said Els. “Then, the more I worked with the Bloodline technology, the more I felt like it was helping my confidence and also my consistency. I wanted to be involved with Bloodline because products that can make this kind of an impact on people’s games don’t come around very often.”

About Bloodline Golf
Bloodline Golf designs putters that have set a new standard in performance thanks to an innovative carbon fiber shaft/grip combination that enables the putters to stand alone on the green. This pioneering technology was introduced in the spring of 2017 and was used in tournament play soon after by players who have won multiple majors on the PGA TOUR.

The Bloodline brand is rooted in three generations of golf industry excellence and is committed to making a lasting impact on the game of golf. The company’s name pays tribute to a golf “bloodline” that includes Vale Adams, an extremely well-respected club professional from Illinois, his son Gary Adams, the founder of TaylorMade Golf, and his grandson Brad Adams, one of the founding members of Odyssey Golf. The legacy continues with Larry Bischmann, who built the team and strategy that launched the super-premium driver shaft, Diamana, which became the ‘winningest’ driver shaft on the PGA TOUR. Adams and Bischmann then joined forces to create the ultimate fusion of design, function, performance and heritage: Bloodline Golf. 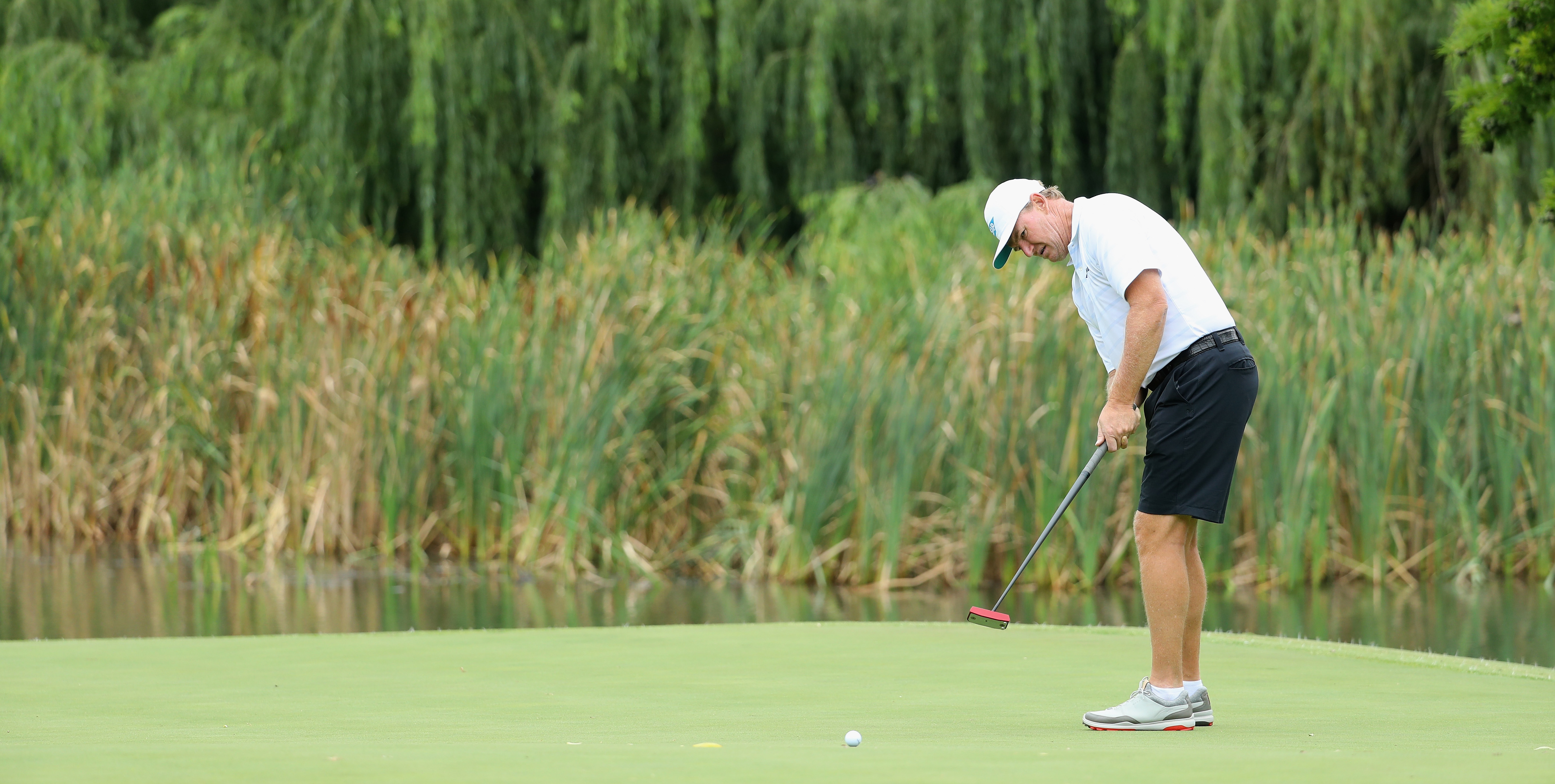