Boeing is the world’s largest aerospace company and leading manufacturer of commercial jetliners and defense, space and security systems and has a long tradition of aerospace leadership and innovation.

When the partnership began in 2012 Ernie was the first-ever professional athlete to sign an endorsement deal. “My philosophy in business is always to partner with the very best,” commented Ernie, “and Boeing is absolutely the best in its business. When I first met the guys in the early part of the 2012 season we immediately hit it off and developed a good rapport. I’m excited about this new partnership and I very much look forward to working with the Boeing team.”

“Ernie Els is a globally recognized player and we felt like it was a good fit for us,” said Boeing’s director of communications, Mark Hooper, who also explained that this new deal was part of Boeing’s effort to appeal to more international customers. 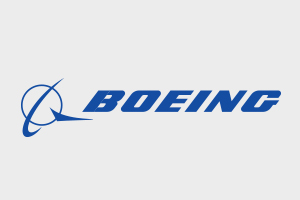