It’s been a while, so I thought I’d update you on all the latest news.

We’re obviously all done and dusted for this year’s Champions Tour, but the Tour has announced the 2021 schedule starting in Hawaii in mid-January and concluding with the Charles Schwab Cup Playoffs in November. A total of 14 tournaments were cancelled this year, so the Tour is combining the 2020 and 2021 seasons into a singular 2020-21 season totally 40 tournaments; 15 events from 2020 and 25 events in 2021. I think they’ve done a great job with that.

Of course, it’s been an extremely tough and turbulent year in so many ways, but there’s been much for me to enjoy in my debut season on the Champions Tour. I was a pure rookie again and that was fun. We hadn’t seen most of the golf courses we played, which was kind of exciting because you’ve really got to get a feel for what you need to do on certain layouts and holes. And it’s nice to be getting to par-5s in two and the par-4s aren’t killing you too much!

The competition is really strong, though, and the scoring is sharp. To get it pushed over the line, you have to be really on your game in every department. So it was very satisfying to get those two wins this year (pictured above).

And it’s been so great to play with the guys that I’ve grown up with. Not saying that I don’t want to play on the other tour, but it’s really comfortable out here and we speak the same language, so to speak. And guys help each other out here, which I also remember back in the day. All in all, it kind of rejuvenates your love for the game and I’m looking forward to getting into it again in January. As I said, first stop Hawaii is always a very enjoyable way to start the year. And the week before the Mitsubishi Electric Championship, I’ll play the Sony Open, which is a tournament I’ve always enjoyed. So that’s a really nice two-week stretch for me.

In other news, it was incredible to see one of our former Ernie Els & Fancourt Foundation members, Christiaan Bezuidenhout, winning the Alfred Dunhill Championship at Leopard Creek and then following that up with a five-shot win in the South African Open at Sun City this weekend. Winning your national open is a huge moment in any player’s career and I send Christiaan huge congratulations on that. We’re all so pleased for him. The young man’s becoming a legend!

In the world of Els for Autism, the guys have just launched the 2021 Golf Series in South Africa. It starts next weekend at one of my favourite courses, Wild Coast Sun Country Club, and then visits a bunch of other great courses leading up to the final at Sun City in November (see poster below). We hope you can join us along the way. Thank you to the team at event sponsors Auto-X, Willard Batteries and SABAT Batteries. Also to Nico Van Rensburg for his continued leadership of this series and to all the golfers who have joined us over these past few years. 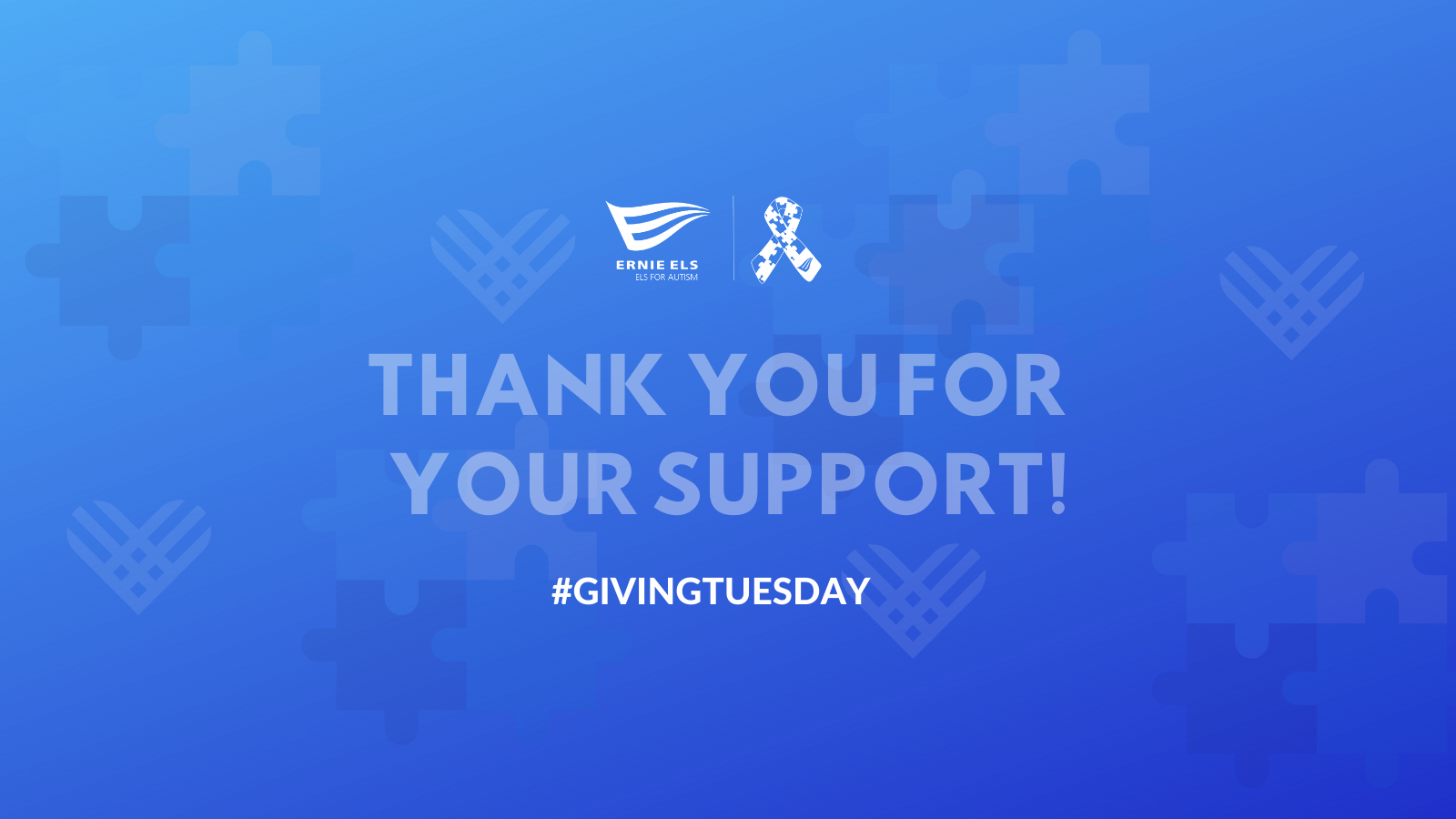 Finally, you’ll have perhaps noticed that the Els for Autism team in Florida took over my social media accounts last week for Giving Tuesday, which seems to have been a big success. It was a wonderful opportunity for the team to be able to share our story, and create more awareness for the cause and for autism as a whole. We’re really grateful for everyone who engaged with us and especially to those who took the time to donate. For more information on Els for Autism and the work we’re doing at The Els Center of Excellence in Florida, and through our digital services that positively impact the autism community all around the world, please visit the website: https://www.elsforautism.org/. 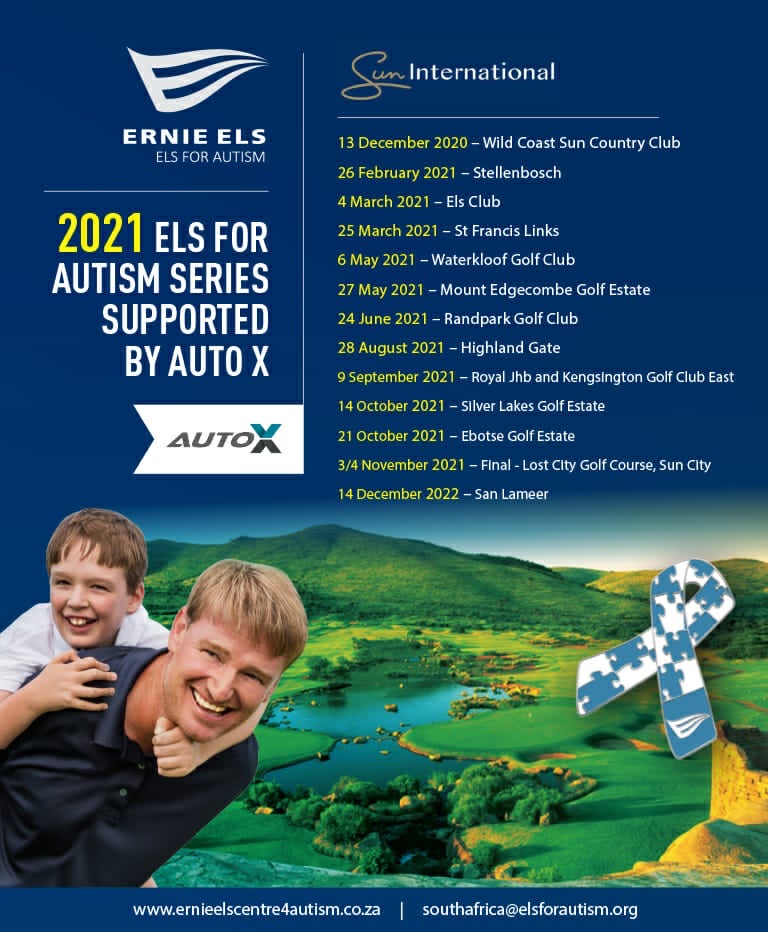